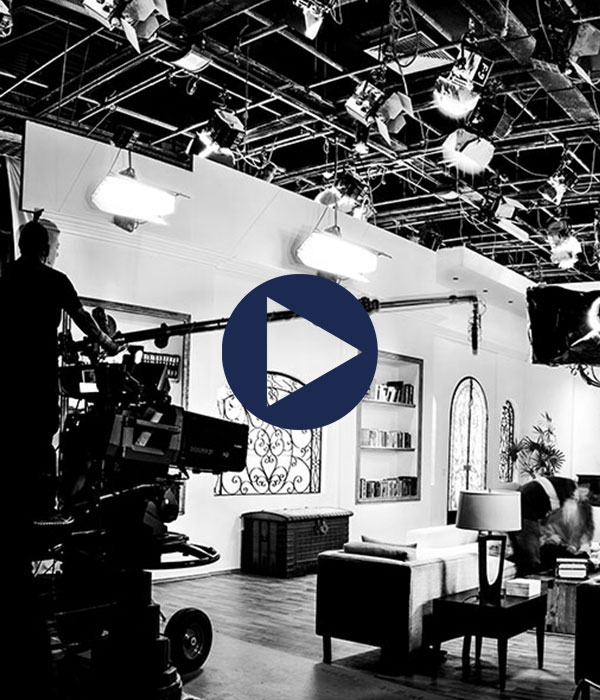 Televisa is a media company that is at the forefront of audiovisual content production in Spanish and is also an important cable operator in Mexico. It distributes its original content through various broadcast TV channels in Mexico as well as in over 75 countries through 26 pay-TV brands, television networks, cable operators, and OTT providers. In the United States, Televisa's audiovisual content is distributed through Univision Communications Inc.

Televisa is the meeting point of quality content and technological reach.